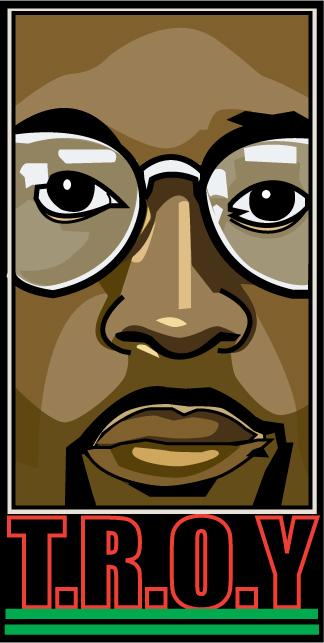 Long ago, Samurai accepting their death were expected to write death poems moments before their end.  These death poems were called jisei, and the practice continued for many centuries.

Tonight the state of Georgia executed a man whom I believe to have been innocent, as do thousands and thousands of people around the world, including 7 of the 9 people who testified against him in his trial.  Those seven people recanted their testimony.  The warden of the Georgia State Death Row believed him to be innocent.  The former head of the FBI Warren Sessions and Georgia Congressman Bob Bar, a four term Republican who is a death penalty supporter also believed in his innocence.  All three petitioned for his stay of execution.  At 11:08 EST, Troy Davis was given his lethal injection.

In honor of Troy and for his family, I offer these Jisei:

During his last moment, Shisui's disciples requested that he write a death poem. He grasped his brush, painted a circle, cast the brush aside, and died. The circle— indicating the void, the essence of everything, enlightenment— is one of the most important symbols of Zen Buddhism.

Like a rotten log
half buried in the ground -
my life, which
has not flowered, comes
to this sad end.

Had I not known
that I was dead
already
I would have mourned
my loss of life.

Both the victor
and the vanquished are
but drops of dew,
but bolts of lightning -
thus should we view the world.
Posted by Julie C Graham at 11:15 PM